Posted on Monday, Feb 11 2013 @ 11:33 CET by Thomas De Maesschalck
SuperSite for Windows wrote on Saturday that Microsoft's Surface Pro 128GB tablets are already out of stock at the Microsoft Store and other retailers.

Surface Pro reviews have been mixed to positive, with most—including my own Microsoft Surface with Windows 8 Pro Review—dinging the device for its lackluster battery life of 4.5 to 5.5 hours, well below that of typical Ultrabooks. But the reaction in tech enthusiast circles, especially those with a decided anti-Microsoft bias, has been almost violent and mocking in its collective reaction to Surface Pro, as it was to Surface Pro’s predecessor, Surface with Windows RT. The critics will be disappointed to discover that Surface Pro is in fact flying off the shelves, at the least the 128 GB version. 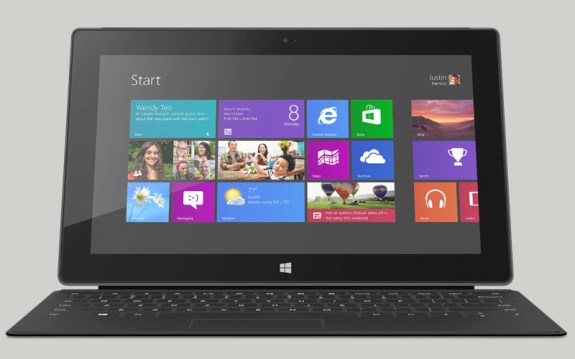