HTC First to be first smartphone designed for Facebook Home

Posted on Friday, April 05 2013 @ 13:47 CEST by Thomas De Maesschalck
Facebook showed off Home, a new Android app that delivers the Facebook News Feed directly to your phone's home screen. This new application is designed to provide a new Facebook experience on your phone, it puts your friends' updates and notifications directly on the home screen, and makes it even easier to share photos. You will be able to download Facebook Home from the Google Play Store on April 12 for certain Android devices, including the HTC One X, HTC One X+, Samsung Galaxy S III and Samsung Galaxy Note II. 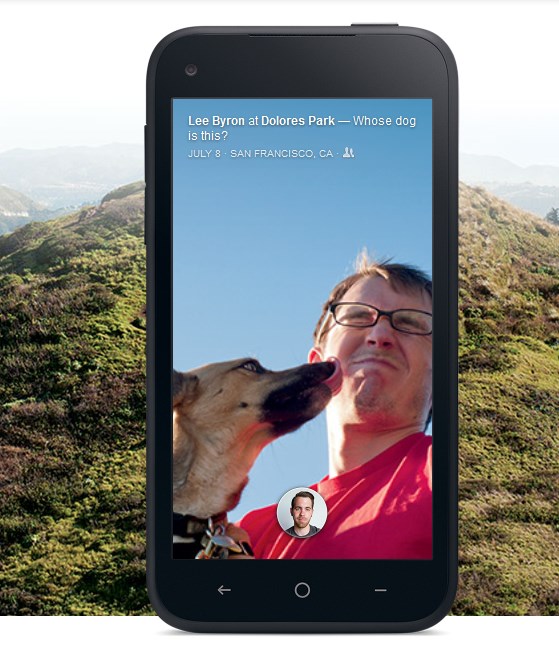