An MSI-branded HD 7730 is already doing rounds in the Chinese local market, indicating the SKU is designed for retail, and not just the OEM channel. The MSI card features 800 MHz core clock speed, with its memory clocked at 1125 MHz (4.50 GHz GDDR5-effective). With the HD 7730, AMD could also be going after NVIDIA's GeForce GT 640. It remains to be seen if the HD 7730 is a global product. The MSI card features retailer stickers from Taiwan-based retailers. 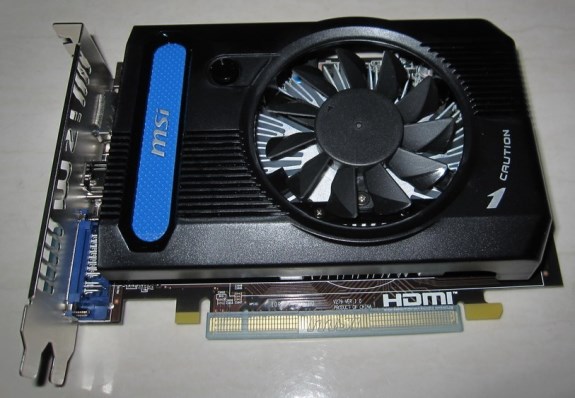