Part of MSI's award-winning G Series gaming laptops, the all-new GX70 and GX60 are now upgraded with AMD's newest processor, which promises an increase in visual performance by up to 40 percent over previous generations. The new processor also increases battery life and CPU performance, resulting in longer gaming sessions with crisper, brighter and a more realistic visual experience.

"The GX70 and GX60 deliver the ultimate sensory experience for both professional and amateur gamers," said Andy Tung, vice president of sales for MSI US. "MSI is committed to the gaming community and we understand that cutting-edge components results in exceptional performance." 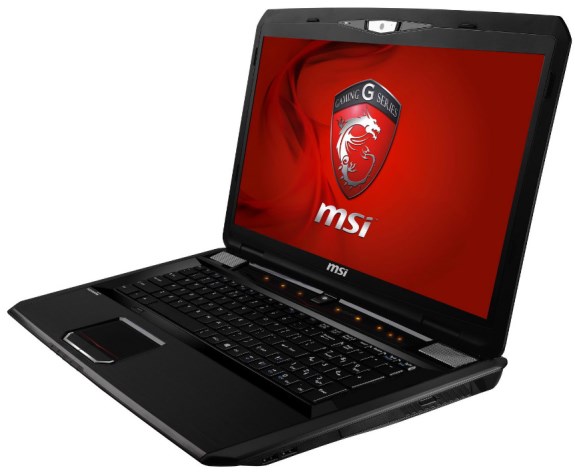