TPU reports Finnish overclocker The Stilt managed to overclock AMD's new A10-6800K "Richland" APU to a whopping 8000.48MHz with the help of LN2 cooling. Interestingly, all four cores were enabled during the feat! 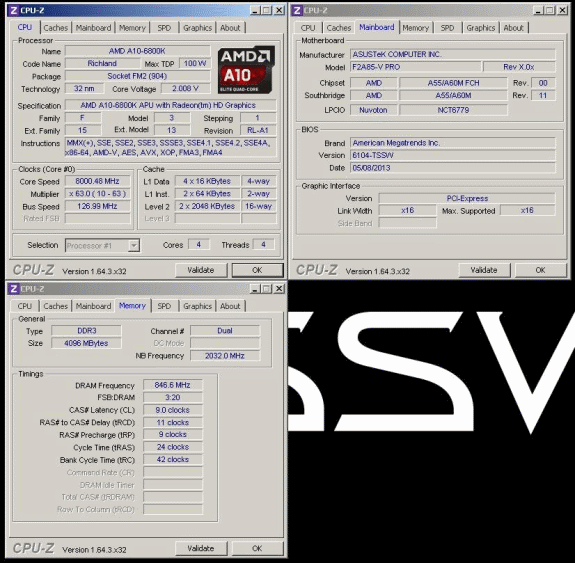