Microsoft to sell MakerBot 3D printers at its retail stores

Dezeen Magazine reports Microsoft teamed up with MakerBot. Under the partnership, customers will be able to buy the MakerBot Replicator 2 3D printer from 18 Microsoft retail stores across the USA. The stores will also sell the PLA bioplastic material used by the printer and will offer 3D printing demonstrations. 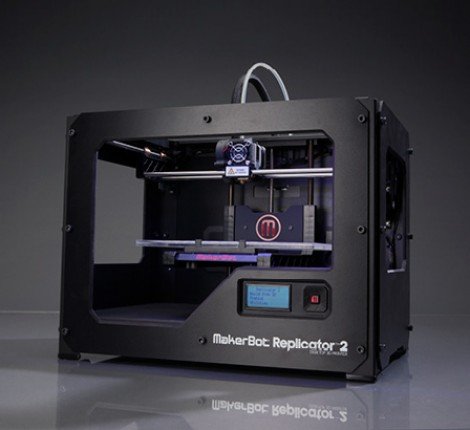