Maximus VI Impact is the first ROG mini-ITX motherboard to be fully loaded with exclusive gamer-pleasing innovations and proves size is no longer an indicator of performance. It features the SupremeFX Impact discrete sound card for best-in-class 115dB SNR audio and Impact Power digital power-management technology for the same renowned overclocking control as ROG full-size ATX motherboards. Maximus VI Impact also takes connectivity to the next level with onboard 802.11ac Wi-Fi and Bluetooth 4.0.

Other bundled tools include ROG RAMDisk that allows up to 80% of a computer’s available RAM to act as a high-speed virtual drive for accelerated game-loading times, while SSD Secure Erase built in to Maximus VI Impact’s UEFI BIOS lets users quickly restore drives to a factory-fresh condition for the best possible performance. 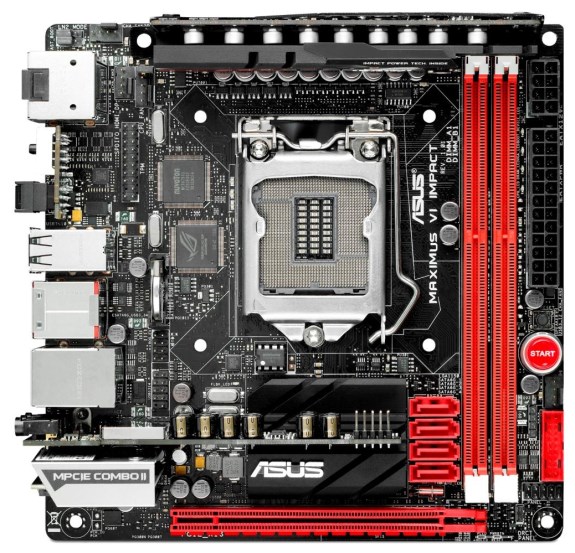 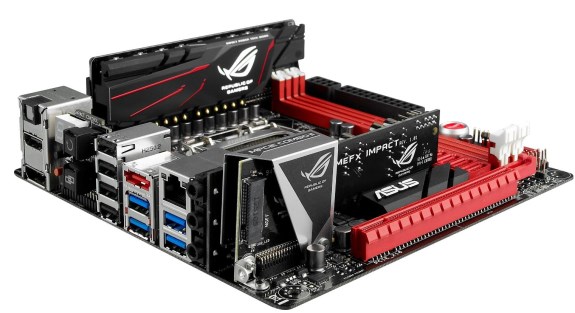