Loki II on the other hand is designed for thermal loads of up to 130W. It features three direct-touch 6mm diameter copper heatpipes, an aluminium fin array and a 92mm PWM fan that delivers up to 52CFM of airflow. The HSF measures 92mm x 134mm x 50mm (W x H x D) and weighs only 330g. 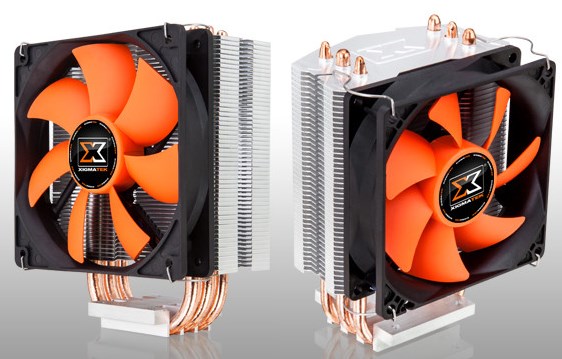