Valve Software announced that its Steam Machines will be formally launched in 2014.

As previously reported, the company has partnered with numerous other hardware manufacturers to licence the Steam Machine branding and produce a range of hardware devices - but also plans to launch its own Steam Box device somewhat earlier. Before you get too excited, however: the official Valve Steam Box is to be a strictly limited affair. Ahead of the formal launch of Steam Machines in 2014, Valve has pledged to give 300 official Steam Boxes to Steam Users - completely free of charge.

These prototype systems, the company explains, will allow the company to tailor SteamOS and the Steam Machine concept ahead of the full retail launch some time next year. Each will be completely open and fully upgradeable, taking the form of a compact and low-power SteamOS-based PC, and will become the property of each participant. 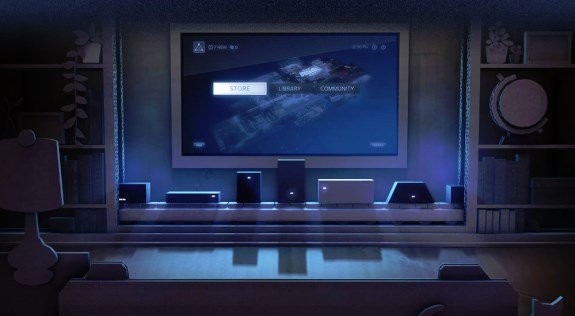