Google announces that the first version of its Project Ara smartphone is expected to hit the market in January 2015. The unique thing about Project Ara is that it will be world's first smartphone with interchangeable hardware modules, the base device will be offered for around $50 and users will then be able to upgrade the device in a modular fashion, with bigger screens, a faster processor, and more.

Project Ara will focus greatly on customization. According to project leader Paul Eremenko, the phone will ship in a dull grey color to encourage people to personalize the device.

Project Ara will run on a version of Android and Eremenko said that the OS will be updated to support the smartphone's modules sometime in December, just before the first product is released. The physical skeleton that it will use to hold each module is supposed to last from five to six years, and each module is attached via electro-permanent magnets. Third party developers will be able to create their own modules and then manufacture them by using a 3D printer. 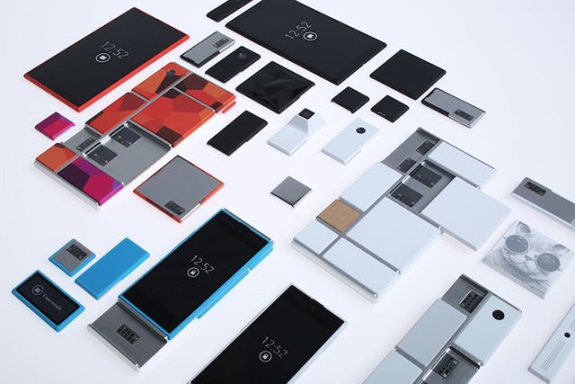