Posted on Thursday, Apr 17 2014 @ 11:23 CEST by Thomas De Maesschalck
MSI showed off its upcoming 9-series GAMING motherboards for Intel's Haswell Refresh. The lineup includes four LGA1150 motherboards; the 9-series Gaming 9 AC, 9-series Gaming 7, and 9-series Gaming 3, all three with ATX form factor, and the Mini-ITX 9-series Gaming. Availability is slated for around mid-May. You can check out more pictures at TPU. 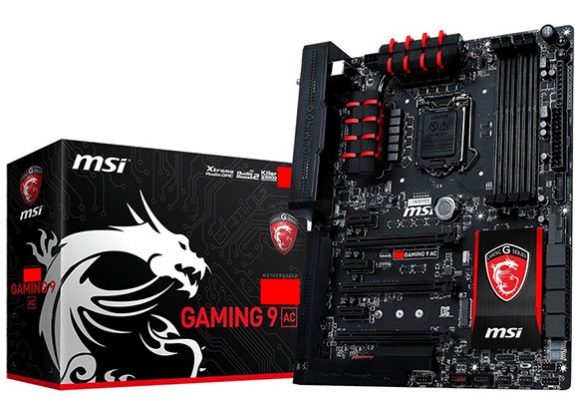