The classic Phantom styling you've come to love at its lowest price point yet. Since the first Phantom was launched in 2010, NZXT has continued to bring aggressive designs and innovative feature sets to all of its chassis. Over the years, the original Phantom and Phantom 410 quickly became NZXT's signature cases. Now, NZXT is happy to introduce its latest addition to the family, the Phantom 240.

A product designed with several years of feedback in mind, the Phantom 240 brings a refreshing new style and full-view window to the table while keeping its signature asymmetrical shape. Included with the chassis are two of NZXT's recently redesigned standard case fans, the 120mm FN V2, bringing additional cooling and lower noise levels.

The Phantom 240 features support for 2x 120mm fans in the front 1x 120mm fan in the rear and 2x 140mm or 120mm fans up top. Additionally, a removable hard drive cage allows for the installation of full-sized graphics cards with ease. Complete with modern external USB 3.0 and audio headers, the highly affordable Phantom 240 takes an admired design and makes it accessible for all.

Coming soon in NZXT's signature Phantom White, the Phantom 240 will be available for just $69.99. 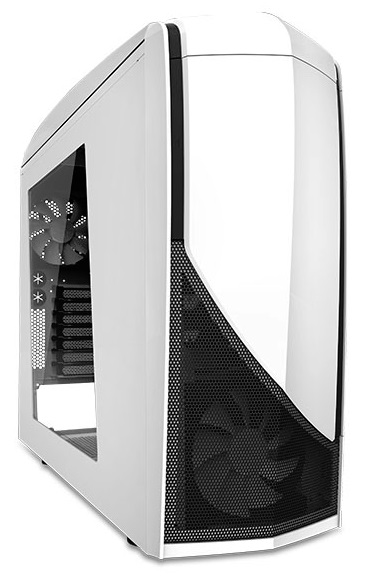 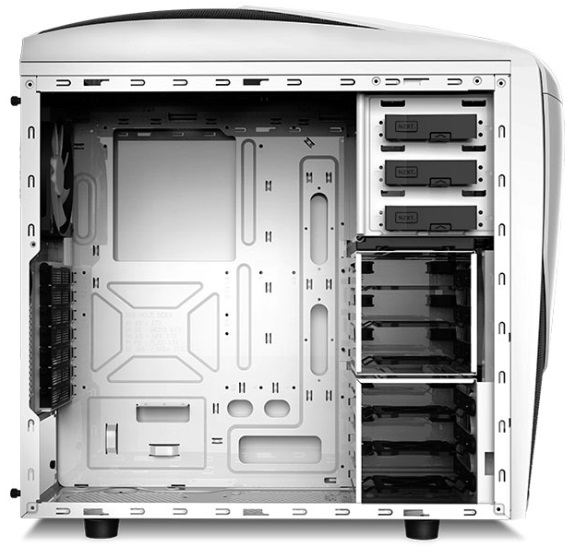