Posted on Wednesday, May 21 2014 @ 22:27 CEST by Thomas De Maesschalck
Most of Zotac's ZBOX computers feature a compact, squarish design but now the company goes in a different direction by rolling out the spherical ZBOX Sphere OI520 series. The system is available as a barebone (ZBOX Sphere OI520) or as a full PC (ZBOX Sphere OI520 Plus). The regular system features a motherboard with Intel's Intel Core i5 4200U 1.6Gz dual-core processor, HDMI, DisplayPort, 802.11ac WiFi, Bluetooth 4.0, Gigabit Ethernet, four USB 3.0 ports, and two USB 2.0 ports. The Plus model adds 4GB DDR3 memory and a 2.5-inch 500GB 5400RPM HDD.

ZOTAC International, a global innovator and manufacturer of graphics cards, mainboards and mini-PCs, today unveils the first ZBOX Sphere to let users express their individuality through computing. The new ZOTAC ZBOX Sphere OI520 series combines a unique orb form factor with a powerful 4 th Generation Intel Core i5 processor for computing with a touch of individuality.

“ZOTAC is expanding the ZBOX lineup to go beyond the traditional square form factor and the ZBOX Sphere is our first design concept that we’re putting into production,” said Carsten Berger, senior director, ZOTAC International. “The new ZBOX Sphere form factor is also one of our easiest to customizetoo, the top twists off for tool-less upgrades.”

Inside the ZOTAC ZBOX Sphere OI520 series is a high-performance 4 th Generation Intel Core i5 4200U processor with Intel HD Graphics 4400 for an excellent computing experience rich in high-definition content and snappy multi-tasking responsiveness. 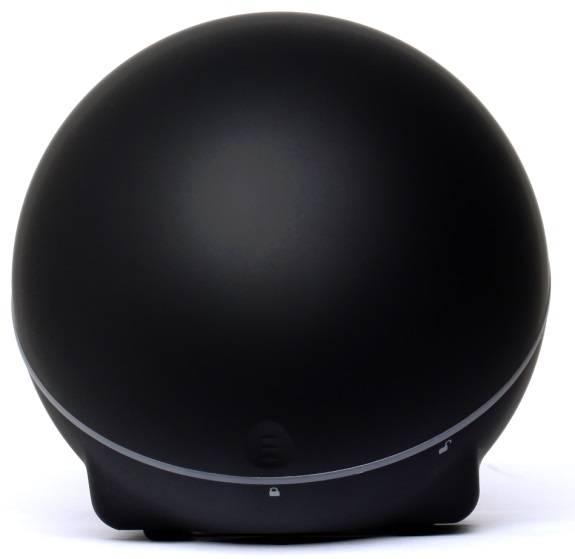 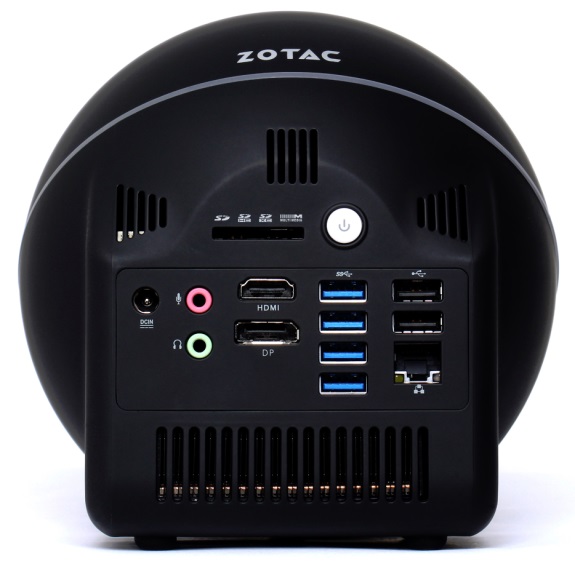