Posted on Thursday, Jun 05 2014 @ 17:31 CEST by Thomas De Maesschalck
Kingston had several new products on display at Computex, including the new Impact SODIMM memory modules as well as the Fury SSD.

HyperX, a division of Kingston Technology Company, Inc., the independent world leader in memory products, today announced the launch of HyperX Impact memory for gamers and enthusiasts who want to upgrade and boost performance in their laptops and small form factor PCs. HyperX Impact replaces the current SO-DIMM offerings under Genesis, PnP and LoVo into one family.

HyperX Impact achieved a world record for the fastest SO-DIMM frequency running at 2666 MHz. A video of that performance can be seen here. HyperX Impact is available in frequencies ranging from 1600 MHz to an industry-fastest 2400 MHz in capacities of 4 GB and 8 GB single modules and 8 GB to 16 GB kits of 2.

Voltages start at 1.35V and upgrading is effortless as Plug and Play (PnP) functionality is designed into every module to automatically overclock within the system speed allowance without manual tuning. HyperX Impact can also be used to upgrade small form factor systems such as the Gigabyte BRIX, Intel NUC and ZOTAC ZBOX.

For entry-level gamers, HyperX FURY SSD features locked synchronous NAND and is powered by the LSI SandForce SF-2281 controller with SATA Rev 3.0 (6 Gb/s) performance. The new, entry-level solid-state drive offers exceptional read/write speeds of 500/500 MB/s and is ideal for quicker boot times, application loading and file execution. It is available in 120 GB and 240 GB capacities. HyperX FURY SSD is the latest addition to the HyperX FURY family as it joins the recently released HyperX FURY DRAM.

HyperX FURY SSD is available as a standalone drive with an included 7 mm to 9.5 mm adapter. It is backed by a three-year warranty, free live technical support and legendary HyperX reliability.

HyperX also announces the following at COMPUTEX TAIPEI:
"HOT" HyperX OC Takeover competition. Overclockers from around the world will compete for $10,000 (USD) in total prize money for the top marks in Maximum Memory Frequency, SuperPi 32M and XTU with a secret processor to be revealed at the event. Following Taiwan, HyperX will stage four regional online HOT tournaments on hwbot.org to lead up to a $15,000 (USD) World Finals held at 2015 International CES.

A preview of the forthcoming special White Edition HyperX Cloud headset that features the same award-winning comfort of the black HyperX Cloud, but with white ear cups and stitching.

HyperX Skyn: A paper-thin hard mouse pad with an adhesive bottom to stick to a desk, yet removable with a lift of a tab on the side. HyperX Skyn comes in a package of two. One mouse pad creates a surface to give the gamer more control for accuracy while another allows increased speed for fast moving action.

"We are happy to launch the fastest SO-DIMMs in the world to increase performance in notebooks, small form factor PCs and other machines," said Lawrence Yang, business manager, HyperX. "The White Cloud headset and new mouse pad shows our commitment to the gaming and eSports community. For overclockers, HyperX set the world record at 4415 MHz and we hope to even go higher this year with our HOT competitions." 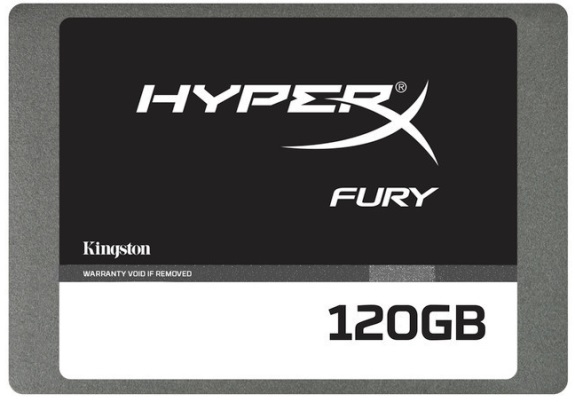