News hit the wire that a gang of armed criminals raided Samsung's Campinas factory near Sao Paolo, Brazil late Sunday night. The workers were held hostage for over three hours as the robbers loaded seven trucks full of Samsung smartphones, tablets and laptops worth around $36 million. Approximately 100 employees were present at the factory but luckily nobody got hurt.

The armed robbers made off with seven trucks full of Samsung phones, tablets, and notebook computers after highjacking a shuttle bus used by factory employees. More than 40,000 products were stolen.

After stopping the shuttle on its way to the factory seven armed assailants took over. Two hostages were kept on board while the other eight were set free. Once the route was cleared 13 other culprits arrived in the trucks. Using pallet loaders the trucks were filled with goods. Using radios and mobile phones the effort was co-ordinated for their joint escape. 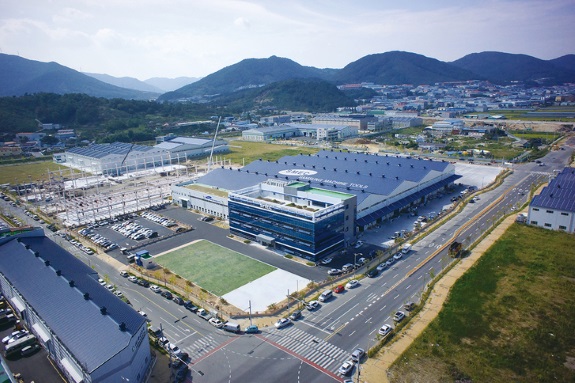