Posted on Tuesday, Jul 22 2014 @ 14:44 CEST by Thomas De Maesschalck
Two screenshots of what is claimed to be Windows Treshold (aka Windows 9) have hit the web. The operating system identified itself as Windows 8.1 Pro Build 9795, it was compiled on July 13th and is part of the uip_dev feature build lab (FBL). UIP is the abbreviation of User Interface & Platform to this is basically a build from the team responsible for user interface changes like the new Start Menu and the windowed Metro apps.

MyCE claims these screenshots don't show off the new Modern UI titlebars that were previously rumored by Neowin because that is a feature from a different FBL. The site explains once a feature is stable enough it gets merged into the Winmain branch and then back into the different FBL branches.

You may notice that this build doesn’t include the Modern UI titlebars previously rumoured by Neowin, that is because different features are built in different FBLs, once a feature is stable enough it gets merged into the Winmain branch and then back into the different FBL branches. Uip_dev is not the only lab where the stuff like windowed apps is being worked on, the new titlebars are quite jerky in some of the current builds, that also applies to current uip_dev builds which for now resort to the regular titlebar until the proposed modern titlebar functionality gets a bit more fine tuned. 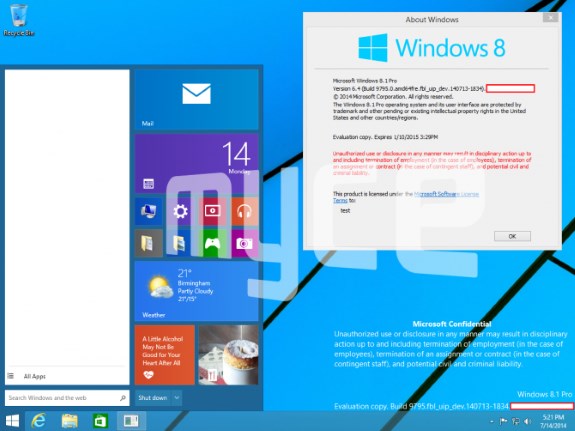 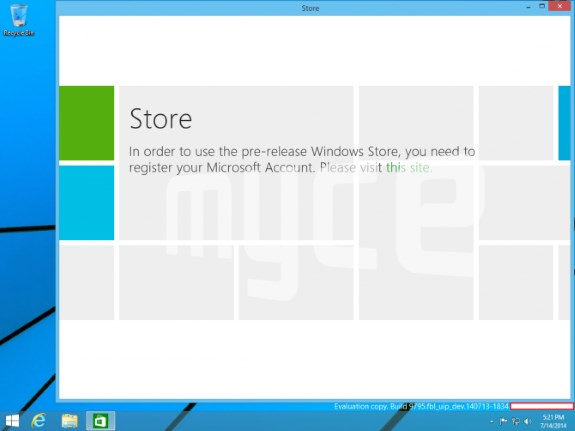