Once connected, the KeyBot microprocessor is activated and the user is able to use their current keyboard to control multimedia playback, launch favorite applications or assign macros to specific keys - just perfect for automating complicated in-game key sequences.

Crossblade Ranger even comes with a ROG mouse mat completely free of charge. The plush feel and stylish design enables gamers to flaunt the awesome power of Crossblade Ranger. 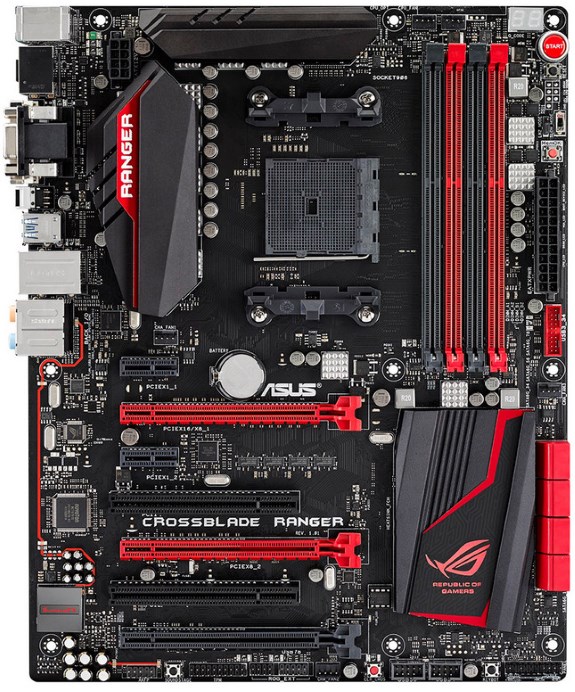