NVIDIA just announced the Tesla K80, a new dual-chip GPGPU accelerator for high-performance computing (HPC) applications. The card features two GK210 Kepler-based GPUs with a combined total of 4992 CUDA cores, coupled with a 384-bit memory bus and a total of 24GB of GDDR5 memory. The Tesla K80 has a maximum memory bandwidth of 480GB/s and promises 8.74 teraflops single-precision and up to 2.91 teraflops double-precision peak floating point performance.

The company claims the K80 delivers up to twice the performance of the single-chip K40. Energy-efficiency of the Tesla K80 seems to be quite stunning, the card has a TDP of 300W, or 150W per chip, versus 235W for the Tesla K40. The Tesla K80 is passively cooled, this means it relies on airflow of the rackmount blade it's part of.

TPU has some more analysis and concludes that a consumer version of the Tesla K80 isn't likely to happen. The Kepler-based GK210 is heavily geared towards the HPC market and the consumer GeForce line has already moved on to the Maxwell architecture so it seems the GK210 will be NVIDIA's first GPU not to end up in the consumer market. This news also implies that a big Maxwell chip isn't going to arrive anytime soon.

While both chips are based on the "Kepler" architecture, GK210 features double the shader cache amount. Each of the 15 streaming multiprocessors (SMXs) features 128 KB of shader cache, compared to 64 KB per SMX on the GK110. The GK210 also has a 512 KB register file per SMX, double the size of the 256 KB register file size, of the GK110. A larger register file size means that the number of variables a shader can use is increased. If an operation runs out of register, then those variables have to sit in the chip's limited last-level cache, taking more clock cycles to fetch, or even worse, the GPU memory, which is several orders of magnitude slower. These two changes could step up the GPU's serial processing performance slightly, while retaining its inherent parallel processing advantages, which could really help in an HPC environment. In other words, we won't hold our breath for a consumer GeForce debut of this chip. 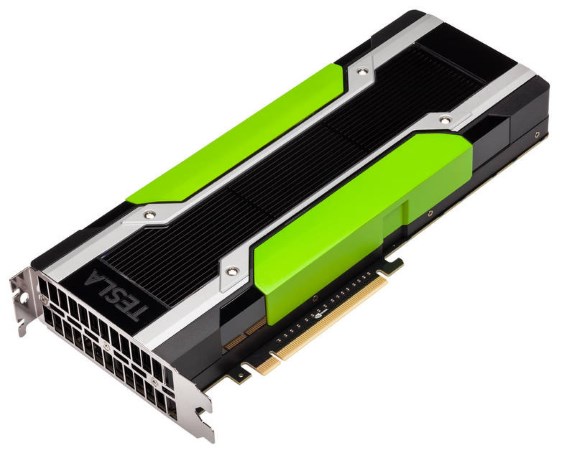