Posted on Wednesday, March 11 2015 @ 15:04 CET by Thomas De Maesschalck
DSO Gaming reports Valve showed off a VR Portal Tech Demo that was running on its new Source 2 engine. The screenshots don't really show off the graphical capabilities of the engine, the whole focus of the demo was about virtual reality.

Do note that these images showcase the VR capabilities of Source 2 Engine, and not what the engine is really capable of. We’ve also included a video from MaximumPCMag who captured this Tech Demo in action during GDC 2015. 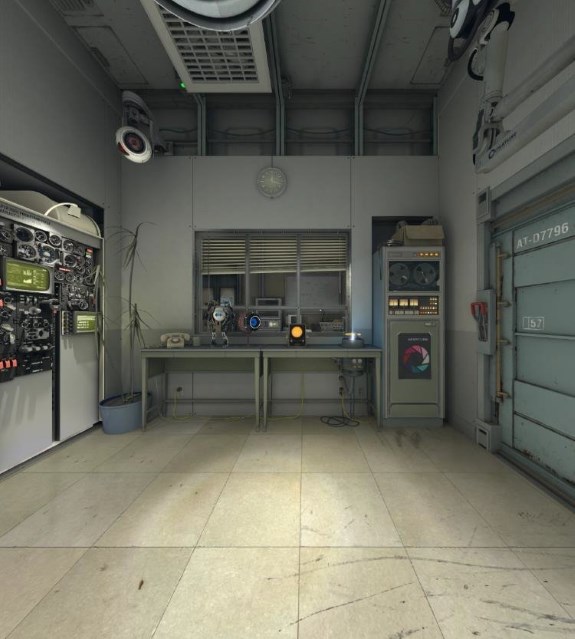