Oculus CEO points to $1,500 figure for a VR capable PC

Posted on Thursday, May 28 2015 @ 13:42 CEST by Thomas De Maesschalck
The Oculus Rift VR headset will start shipping in Q1 2016 but the launch price is still somewhat of a mystery. Today, Oculus CEO Brendan Iribe provided a hint by pointing to an all-in price of around $1,500 at most for a new VR-capable computer with a decent graphics card plus the Rift headset:

Today, Oculus CEO Brendan Iribe gave the biggest hint yet of that price: a complete Rift system, including a computer that can power the experience, should cost about $1,500.

"We are looking at an all-in price, if you have to go out and actually need to buy a new computer and you’re going to buy the Rift … at most you should be in that $1,500 range," Iribe said during an interview at the Re/code conference in Rancho Palos Verdes, California.

To have a good VR experience, Oculus recommends the following hardware specifications: Depending on how you crunch the numbers this leaves a lot of wiggle room for the price of the Rift itself. Last September the firm suggested a $200 to $400 price range and it now seems they'll be targeting the upper end of that range, or perhaps even exceed it. 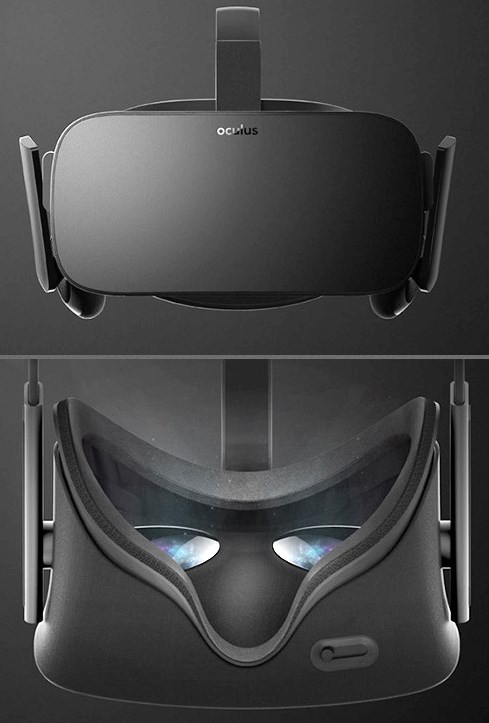