When John Byrne left AMD earlier this year many people wondered where he would end up. Byrne's last function at AMD was Senior Vice President and General Manager of AMD's Computing and Graphics Business Group but Byrne is widely lauded for his sales talents.

He has over 27 years of experience in various senior positions at numerous tech firms and now KitGuru received word that Byrne has taken up a position at Dell to become vice president of the company's global sales division.

John Byrne spent more than 27 years in PC and semiconductor industries and is probably among the most experienced sales persons on the planet. At AMD, he managed to grew the company’s worldwide channel sales by 65 per cent to over two billion USD per annum in about two years, quite an achievement. But the challenge at Dell seems to be considerably more serious simply because the company sells many types of products to very different customers.

Although 15 years younger than AMD, Dell represents a significantly larger challenge in many ways. While AMD annual revenues bob around the $5 billion mark, Dell’s operations are more than 10 times bigger, $62 and $56 billion in FY2012 and FY2013, respectively. One thing that does remain the same is that Dell has, at times, managed a negative operating income (i.e., it posted losses). 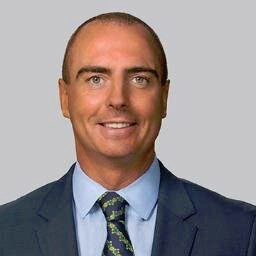