Nintendo President (55) passes away due to cancer

Nintendo announces that President Satoru Iwata, 55, passed away on Saturday due to a bile duct growth. Iwata joined the company in 1983 as a programmer and was involved in the creation of games like the Kirby series, Earthbound and Balloon Fight.

In 2002, he succeeded Hiroshi Yamauchi, and became the fourth director in Nintendo's long history as well as the first leader that wasn't part of the founding Yamauchi family. Under his leadership, Nintendo enjoyed great successes like the Wii and DS, as well as disappointments like the Wii U.

Nintendo of Japan issued a statement on Sunday confirming the death of longtime company president Satoru Iwata on Sunday. The brief statement, which was also posted at Nintendo's Japanese Twitter account, simply stated that the 55-year-old passed away "due to a bile duct growth." Neither the company nor Iwata had spoken about his health issues since the president was forced to skip the Electronic Entertainment Expo in 2014; as Kotaku reported last year, Iwata himself eventually responded to fans' concerns about his apparent worsening appearance, telling them he was "progressing well." 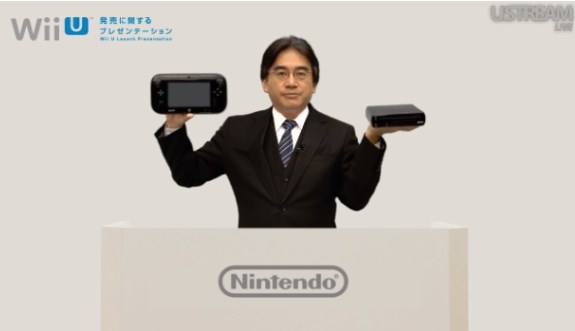 Iwata will be severely missed, fans will remember him for his humor and approachable personality.