Posted on Friday, Jul 24 2015 @ 14:43 CEST by Thomas De Maesschalck
According to data from intelligence firm SuperData Research, competitive gaming is now a $621 million business. Some of the largest gaming leagues have prize pools in the multi-million dollar range so it doesn't come as a surprise that the industry is taking measures to prevent cheating.

One of the world's foremost professional gaming organizations is the Electronic Sports League (ESL), they just announced they're implementing anti-doping policies intended to prevent pro-gamers from using performance-enhancing drugs (PEDs). Not a lot of details are known but the organization said they're going to perform random drug testing, for the first time, at this year's ESL One Cologne event in August.

The ESL wants to do skin tests at "every event in the Intel Extreme Masters, ESL One and ESL ESEA Pro League competitions" to weed out unfair advantages.

In order to maintain the spirit of fair play within esports, ESL has partnered with NADA (the Nationale Anti Doping Agentur, which is headquartered in Bonn, Germany) to help create an anti-PED policy that is fair, feasible and conclusive while also respecting the privacy of players. ESL will also be meeting with WADA (the World Anti Doping Agency, based in Montreal, Canada) so they can be actively involved in the making, enforcing and dissemination of this policy to additional regions such as the US, Asia and Australia.

The expertise of NADA and WADA will help ESL to produce a PED prevention program that will encompass all players participating in competitions organized, hosted or produced by ESL. This program will help ensure that all players are provided with the information and structural support they need to help them manage the physical and emotional pressure of professional gaming.

The policy follows the recent Adderall scandal. This psychostimulant drug is used to treat attention deficit hyperactivity disorder (ADHD) but can be abused to increase alertness and concentration and decrease your sense of fatigue. Professional Counter-Strike player Kory "Semphis" Friesen recently admitted that he and his Cloud9 teammates were all on Adderall during the ESL One Katowice tournament in Poland in March.

Despite his open admission, Friesen and his team will not be punished but the ESL wants to prevent similar incidents in the future by making drug testing as commonplace as in the traditional sports scene. The ESL is still working on a comprehensive policy, a list of banned substances and rules regarding disciplinary measures against gamers caught using PEDs is coming soon. 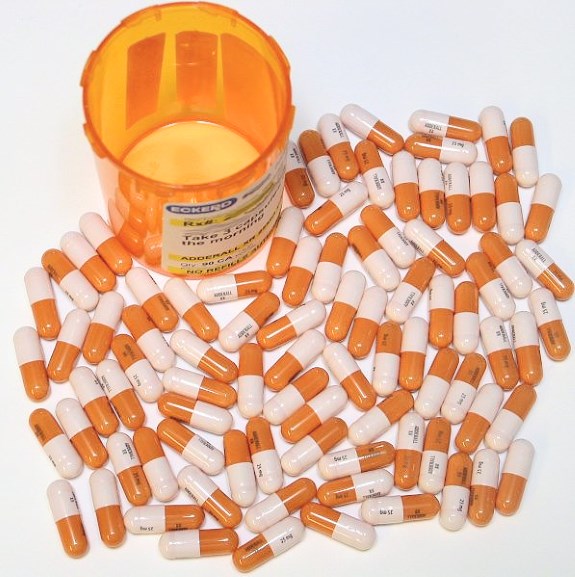