Posted on Friday, Sep 04 2015 @ 10:44 CEST by Thomas De Maesschalck
The horrendous launch of the PC version of Batman: Arkham Knight resulted in the game being pulled from Steam at the end of June. After more than two months of work, WB Games has issued a patch that seems to fix a lot of the performance issues. Gamers report the update makes the game more playable, but more work is still required to get it up to par with the console versions. Others write that while some things are fixed, other things are broken now so it may not be a bad idea to wait a bit longer for the next update(s).

Good news - testing for the interim patch has been completed and it is now available for those who already have Batman: Arkham Knight for PC. As a reminder, below are some of the major fixes and improvements that will be addressed with this patch:

As always, we will monitor for any additional issues that come up and will provide further optimizations and bug fixes along the way.

We would like to thank everyone for their patience and invaluable feedback. We’ll provide ongoing updates here as they are made available. In the meantime, please enjoy the game with the latest patch. 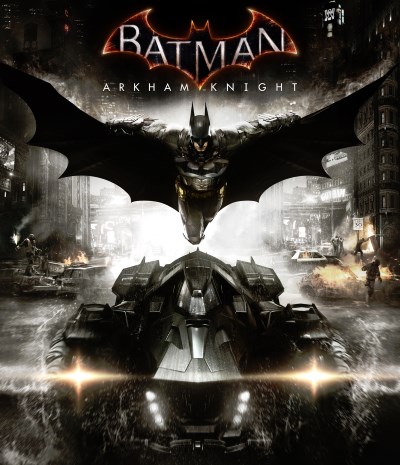