NVIDIA Pascal PCB with HBM2 got teased in Japan

NVIDIA showed off a new photo of its Pascal GPU at the GPU Technology Conference 2015 in Japan.

According to the rumor mill, Pascal taped out on a 16nm process and the card will reportedly feature as much as 16GB of HBM2 for the consumer parts, and as much as 32GB HBM2 for the professional versions. 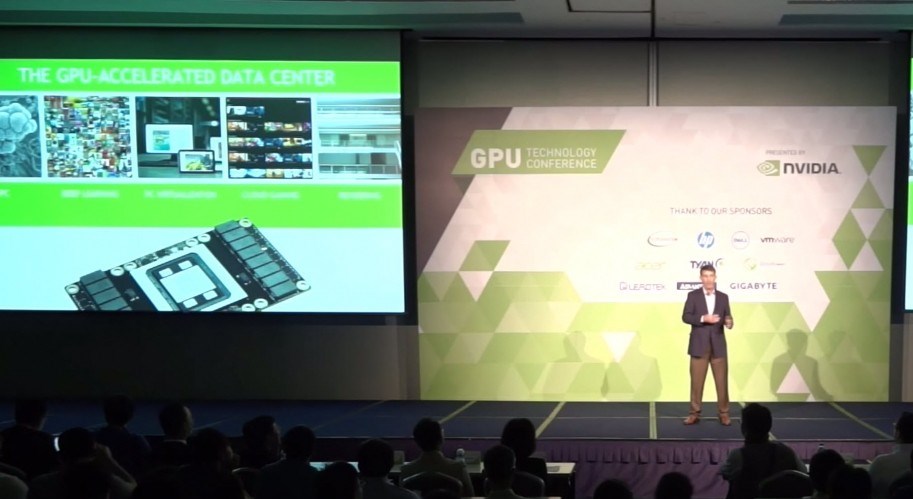