Posted on Monday, Dec 21 2015 @ 11:14 CET by Thomas De Maesschalck
Engadget reminds us world's very first website went online at CERN on December 20th, 1990. The page was basically an explanation of how the new hypertext-based project worked, and wasn't really publicly available until August 1991. Several years later the web helped popularize the Internet, and now its one of the more widely used aspects of the Internet. In fact, many people wrongly think the web is the Internet.

Where are the creators in 2015? Berners-Lee is still as tightly involved with web as he ever was, directing the World Wide Web Consortium he helped create. In fact, he's pushing hard to protect the open web against both government censorship and telecoms' attempts to crush net neutrality. CERN's role, however, has changed somewhat. While it's still embroiled in networking research (specifically grid computing), it's more often known for smashing particles. 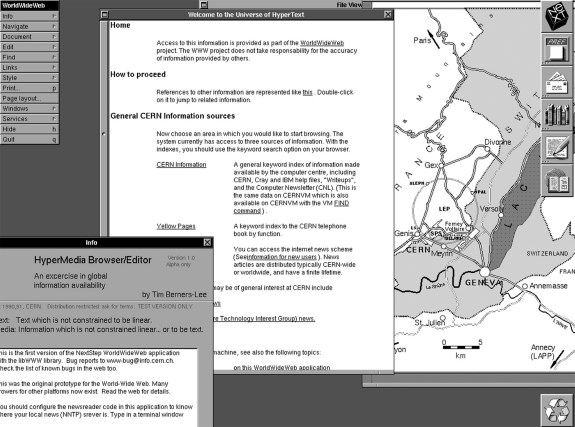