Posted on Tuesday, Feb 02 2016 @ 14:58 CET by Thomas De Maesschalck
Lawyers smelled blood and are using the annual HDD failure rate data from online backup service Backblaze to go after Seagate. Overclock3D reports a class action lawsuit alleges that Seagate falsely advertised some of its HDDs as "reliable" and "dependable":

This is a class action arising from Defendant Seagate Technology, LLC’s (“Defendant”) repeated failure and inability to deliver non-defective hard drives that conform to their express and implied warranties; its breach of consumer protection, unfair competition and false advertising laws; and its unjust enrichment.

As demonstrated by consumer experience and reports released by Backblaze, a data backup company, the true failure rate of the Drives was substantially higher than advertised, and the Drives did not last nearly as long as comparable devices from other manufacturers or even other models manufactured by Defendant. 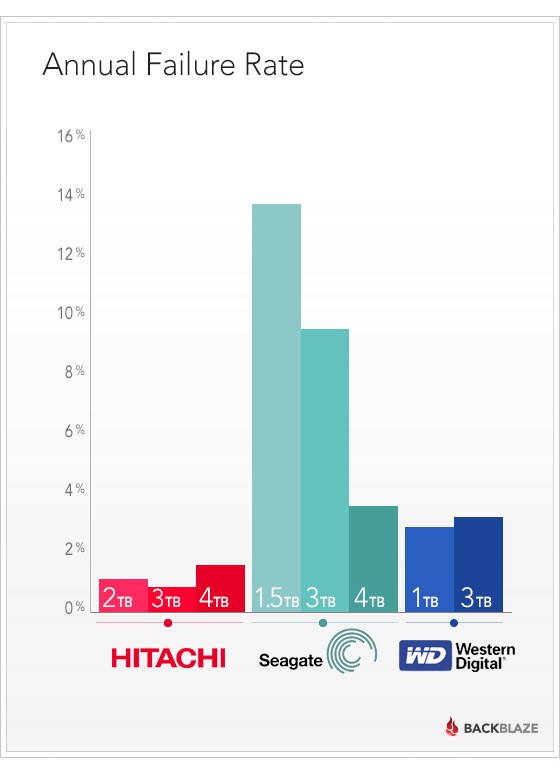