PlayStation VR coming in October for $399

Posted on Wednesday, Mar 16 2016 @ 12:53 CET by Thomas De Maesschalck
Sony announced it's PlayStation VR headset will start shipping in October for $399. The headset features a 5.7" OLED panel with a 1920 x 1080 pixel resolution, resulting in a resolution of 960 x 1080 pixels per eye. This makes it cheaper than the $599.99 Oculus Rift headset but Sony already admitted that its headset will not offer the same kind of high-end experience.

That is a bit later than the timeframe we previously stated, and I want to thank everyone for their patience and continued support. PlayStation VR represents a transformative experience in gaming, and we wanted to take the time needed to launch with a broad variety of content and a sufficient supply of hardware. We are beyond excited to deliver to consumers the amazing experience that PS VR offers.

I’m also pleased to reveal the final consumer version of PS VR, including all of the contents that will come in the package.

Today more than 230 developers are building content for PlayStation VR, from smaller independent teams to larger studios at the industry’s top publishers. We expect to have more than 50 games available from launch in October 2016 until the end of the year. Of course, the full promise of PlayStation VR will continue to grow over time as talented developers create new experiences and new genres that wouldn’t be possible outside of VR. The future looks bright indeed.

Additionally, The Playroom VR, from our very own Japan Studio, will be available as a free download from PlayStation Store for all PS VR owners at launch. The Playroom VR will include six games that can be enjoyed with friends and family, demonstrating why we believe VR can also be an impactful experience when it’s shared.

With PlayStation VR, the future of gaming is almost here. We’re excited to share more with you as we head into launch later this year. 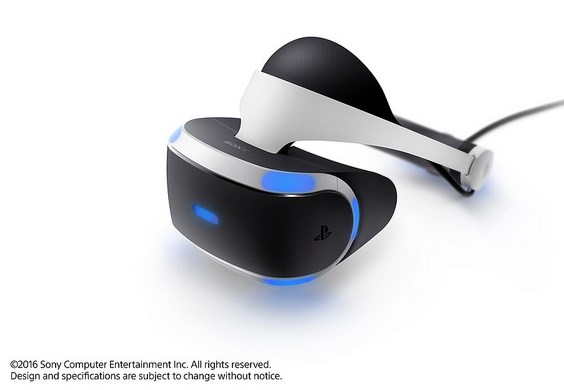 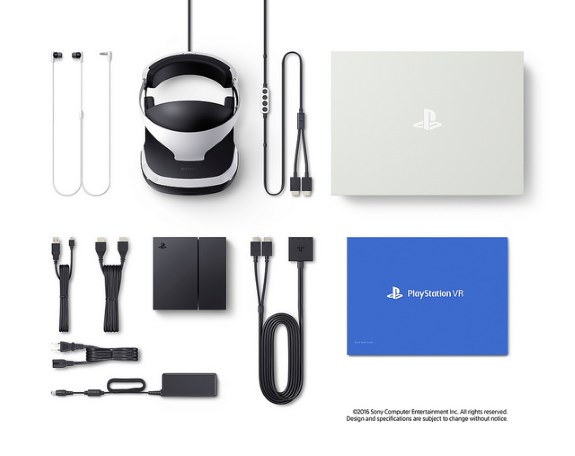