Posted on Thursday, Aug 11 2016 @ 13:28 CEST by Thomas De Maesschalck
After years of waiting we finally get a glimpse of what Zen may bring to the table. An anonymous person uploaded benchmark results of two AMD Zen engineering samples to the Ashes of the Singularity benchmark database, the results have since been deleted but fortunately WCCF Tech has a copy.

The first Zen processors are expected towards the end of the year, with broad market availability planned for 2017. 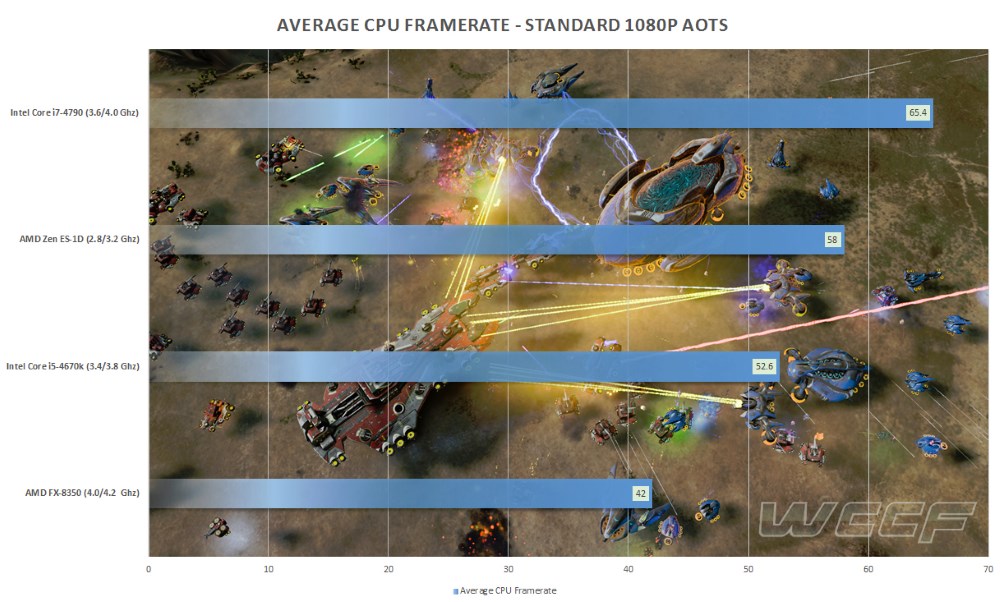