NVIDIA rolls out its mainstream GeForce GTX 1050 video card series. These more affordable Pascal-based GPUs start shipping today, the GeForce GTX 1050 Ti cards should be available in good volume for around $139.99, while the $109.99 GeForce GTX 1050 will arrive in more limited quantities. Higher volume of the GTX 1050 non-Ti will follow around November 8. There are no reference designs so there's a wide variety of custom designs.

The specifications of these GP107-based cards were revealed last week so I'll keep this post limited to an overview of the performance. One thing worth mentioning though is that the GP107 series is made on a 14nm FinFET process from Samsung, whereas all other Pascal GPUs are made on TSMC's 16nm node.

First we head to Legit Review for tests of the MSI GeForce GTX 1050 Ti 4GB and GeForce GTX 1050 2GB. The site reports these cards are very decent for gamers with 1080p displays. The regular GTX 1050 is faster than the Radeon RX 460, which was dropped to $99, while the GTX 1050 Ti fills the hole before the RX 470. Choosing between these cards is pretty hard, every $20-$30 extra you can spend gives you a pretty big performance boost.

The NVIDIA GeForce GTX 1050 2GB appears to be the best deal at the $109 price point as it beat the AMD Radeon RX 460 4GB in the majority of the tests that we ran and that is impressive since it has half the frame buffer. AMD slashed the price of the Radeon RX 460 2GB to $99 earlier this week and it appears that we know why they hurried up and adjusted their lower-end card pricing. The GeForce GTX 1050 Ti 4GB graphics card at $139 is pretty interesting as it costs less than the AMD Radeon RX 470 4GB (starting at $169) and has pretty good performance for the price as long as you are willing to reduce image quality settings to dial in your framerate to 60 FPS averages.

Similarly, HotHardware points out the GeForce GTX 1050 series performs relatively well at their affordable price points, but if you can afford the Radeon RX 470 that card offers significantly higher performance in most games. But on the other hand, the GTX 1050 Ti does have superior performance per Watt, lower heat and lower noise levels.

Even at reference pricing of $140, I feel slightly tempted to recommend RX 470 for its higher performance; with the price of AAA games these days, the difference is basically to skip one game and spend that money on a better graphics card which will bring you more joy in all the other games you play. Another option could be GTX 1060 3 GB, which is slightly more expensive than RX 470 (after its price drops), but offers a bit better performance, especially in older titles. 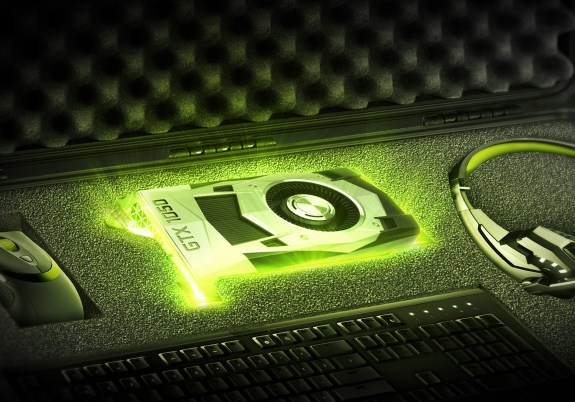