Designed on NVIDIA's Pascal™ architecture, INNO3D GeForce GTX 1080 Ti iChiLL X3 and X4 simply own the concept of performance tops the previous flagship by no less than 35%. This makes it even faster in games than the world-famous TITAN X™ also built on NVIDIA’s architecture. The new hero GPU comes packed with extreme gaming horsepower, utilizing next-gen 11 Gbps GDDR5X memory, and a massive 11GB frame buffer.

“I believe gamers will love our new iChiLL gaming GPU.” said Ken Wong, Product Manager at INNO3D. “The entire series of GeForce GTX 1080 Ti comes with extreme performance, and we have used the highest quality components worthy of such a product. The iChiLL cooling solution makes the INNO3D custom-built graphics card to be the perfect weapon for every gamer.” 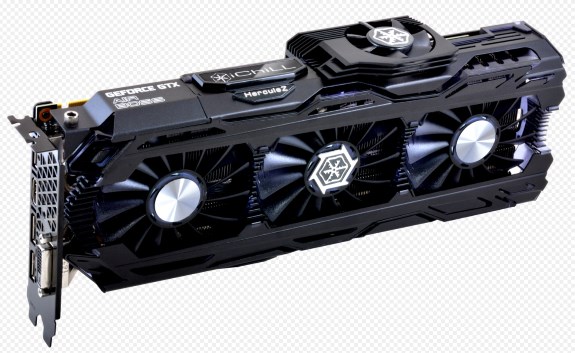 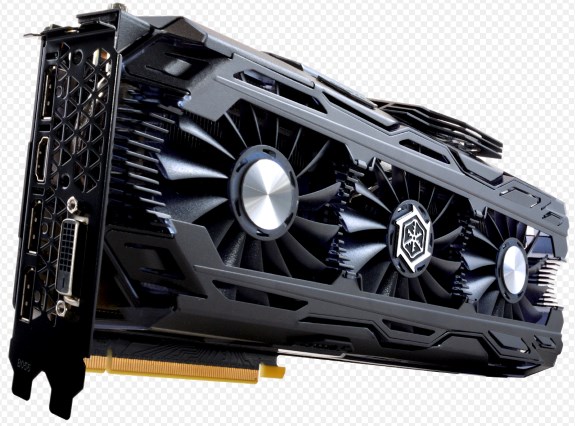