The only difference we noticed immediately is a lack of dual HDM port on the side (the so-called VR-Link). Instead, there is just one HDMI port out there, but I/O bracket now has two HDMI ports (so VR-Link is still present). That said, we have 6 display connectors in total (I/O: 2x HDMI, 2x DisplayPort, 1x DVI; Side: 1x HDMI).

Pricing is unknown but the rumor mill claims the card will ship by mid-April. The clockspeeds of this custom model are still a mystery, but expect them to be higher than most factory-OCed models. 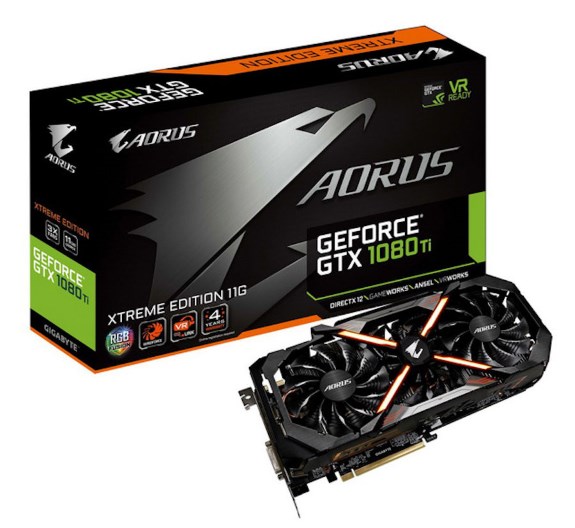 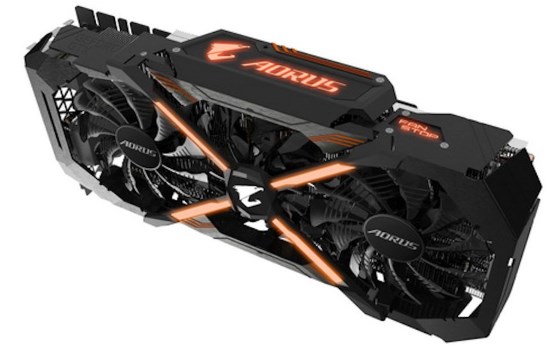