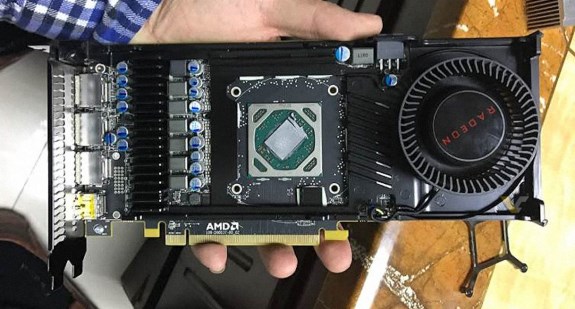 Next there's also a set of photos of the Radeon RX 580 and it appears this card will use a new design. The board number is C940 and the engineering sample uses a 8-pin PCIe power connector. The card's label confirms this card also uses a Polaris GPU, just like all the rumors have been saying for months. 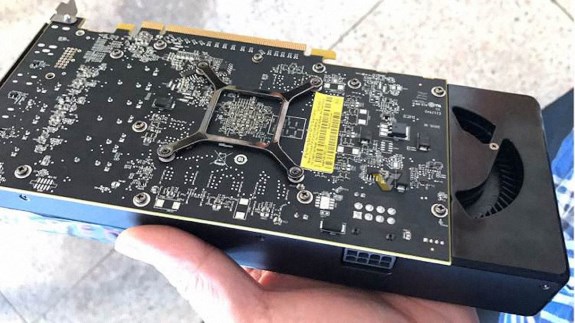