Posted on Saturday, Apr 01 2017 @ 09:29 CEST by Thomas De Maesschalck
This post will be updated throughout the day with some of the nicer April 1st news reports. Although I have a feeling this edition will be limited as it's a Saturday.

First up we have the GeForce GTX G-Assist, a new AI-based tool to maintain your peak gaming performance. It basically plans the game for you. 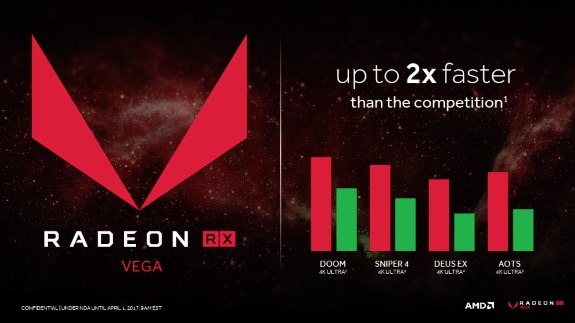 Elon Musk reveals what chem trails are really about:

Technology breakthrough: turns out chemtrails are actually a message from time-traveling aliens describing the secret of teleportation

Intel admitted there's an industry-wide conspiracy to make CPU performance advance much more slowly than in the past:

According to Krzanich, there’s an industry-wide conspiracy to slow CPU clock speeds and architectural advances to a crawl, while IBM, Intel, Qualcomm, ARM, Samsung, and a dozen other companies all rake in enormous profits.

“We actually got the idea from Craig Barrett,” said Krzanich, referring to Intel’s CEO from 1998 – 2005. “Back in the late 1990s, the Pentium 4 was controversial because it dramatically increased clock speeds without delivering a corresponding performance improvement. The technical press labeled it a ‘marchitecture,’ and complained that customers weren’t actually getting the performance they thought they were entitled to.”

“What we later realized,” Krzanich continued, “Was that we didn’t actually have to sell people any performance improvements at all. We could just tell them the chips were faster, make up some benchmark numbers, and kick the product out the door.”