AMD says Fallout 4 VR will be a game changer, claims it will be the Super Mario of VR

Posted on Monday, April 17 2017 @ 17:52 CEST by Thomas De Maesschalck
Despite all the hype, virtual reality isn't really seeing huge adoption. It's a promising technology but at the moment the cost of being able to play VR games in decent quality is still way too high for the average gamer, and there are no real killer apps.

Recently at VR World Congress, AMD’s Corporate Vice President Roy Taylor stated that he thinks Fallout 4 VR, from what he’s seen, is going to be a, “ground-breaking VR title…[that] will change the way we think about VR…it will be an industry changer.” During the statement, Taylor even went so far as to liken it to being the Mario or Sonic of VR, which is a bold statement.

When the original launched back in November of 2015 it was praised for its empowering freedom, colorful cast of characters, and richly detailed world to explore. To date there hasn’t been a single VR title with the same level of AAA polish and content as Fallout 4, making it easily one of the most anticipated games for our immersive medium. 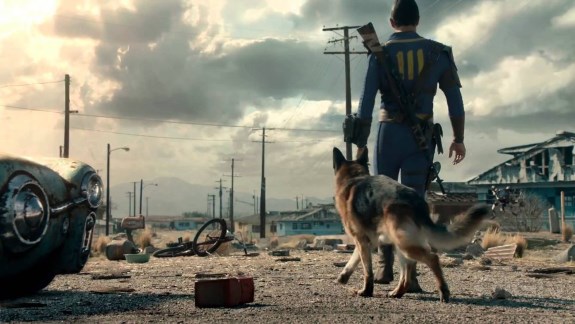