Posted on Thursday, April 27 2017 @ 13:50 CEST by Thomas De Maesschalck
VideoCardz came across one of the first photos of the GP108-300-A1, the smallest Pascal-based GPU in NVIDIA's lineup. This new chip will be used for the upcoming GeForce GT 1030, a low-end part that will compete against the AMD Radeon RX 550.

A launch is expected in the second week of May and the pricing will probably be around the $80 mark. But don't expect to see wide distribution of this card, it's mainly intended for the Chinese market. 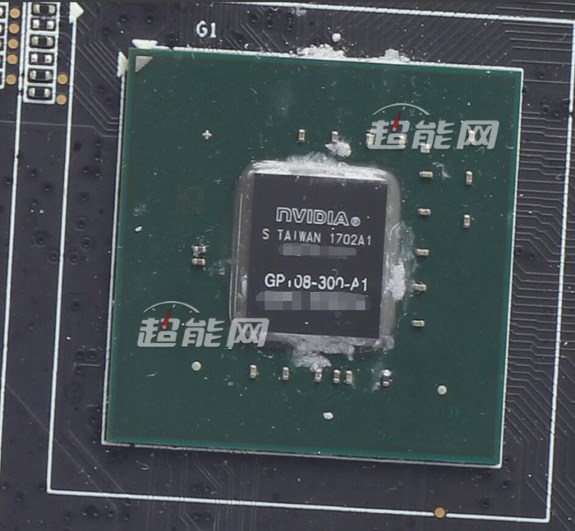