NVIDIA GeForce MX150 is a low-end GPU for laptops

NVIDIA sensed there's still a market for very low-end laptop GPUs so the company rolled out the GeForce MX150. Not a lot of details were shared but it's a Pascal-based video card that seems similar to the GeForce GT 1030 desktop card.

The GeForce MX150 is described as being three times faster as the old GeForce 940MX and up to four times faster than the Intel Kaby Lake's HD 620 iGPU.

NVIDIA confirmed the MX150 uses GDDR5 memory but the chip's exact specifications can be configured by the laptop OEM. HP is already using the GeForce MX150 in its new laptops, other vendors will follow in June. 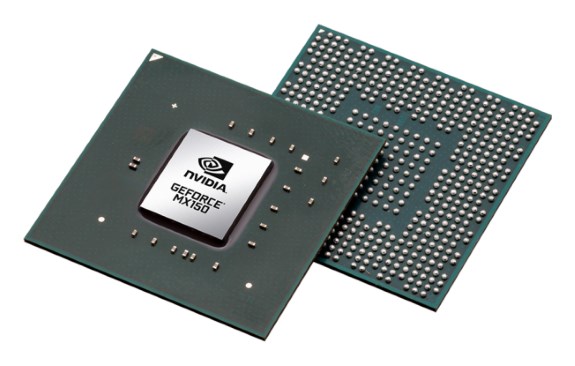