As part of yesterday's Vega reveal for Apple, AMD issued a new picture that shows a naked Vega chip. The picture reveals eight clusters with eight CUs, eaching one containing 64 stream processors. This results in a total of 4096 stream processors for this Vega chip. 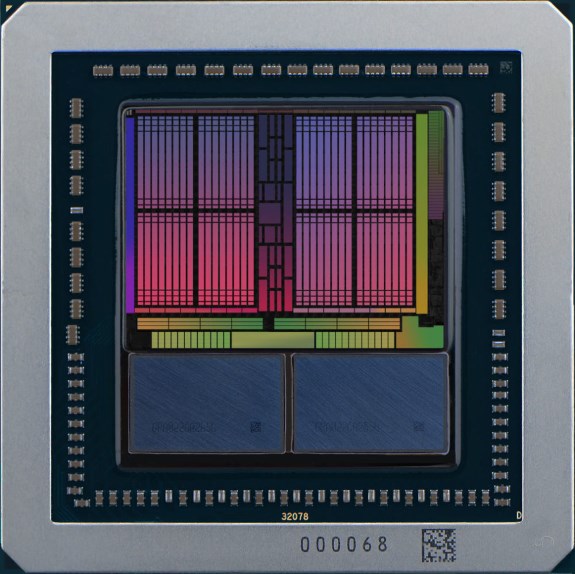 However, the image appears to be a marketing mockup. Over at Twitter, AMD product marketing guy Scott Wasson points out this is not a real die shot.