Posted on Monday, May 14 2018 @ 13:08 CEST by Thomas De Maesschalck
EK Waterblocks reveals the availability of four new waterblocks for the AMD Ryzen Threadripper series. The new blocks feature a large cold plate and an optimized fin structure. You can get the EK-Supremacy sTR4 via EK's website, pricing ranges from 89.90EUR to 119.90EUR.

The release of AMD® X399 chipset based HEDT processors opened new opportunities and challenges for cooling solutions. EK® was first on market with a liquid cooling solution, but now its time to go for the pole position. The primary goal in designing the new EK-Supremacy sTR4 water block was to cover the entire IHS of HEDT AMD® Ryzen Threadripper processors and to optimize the fin structure according to the CPU die layout. A dense micro-fin structure that counts 91 grooves is split in half in the center so that the CPU dies are cooled more directly.

The water block features a patent-pending technology called TDC (Targeted Die Cooling), which is a unique approach to cooling of multi-die processors in order to maximize the cooling performance of every single die by addressing them directly.

We are announcing four versions of the EK-Supremacy sTR4 water block to be available: 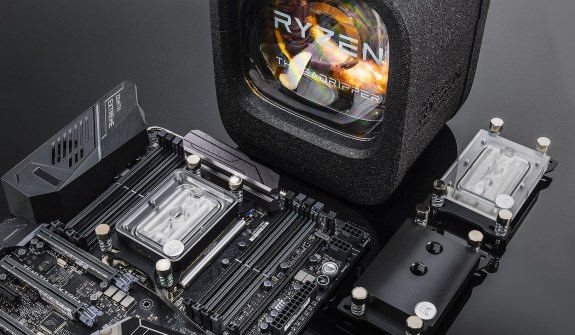 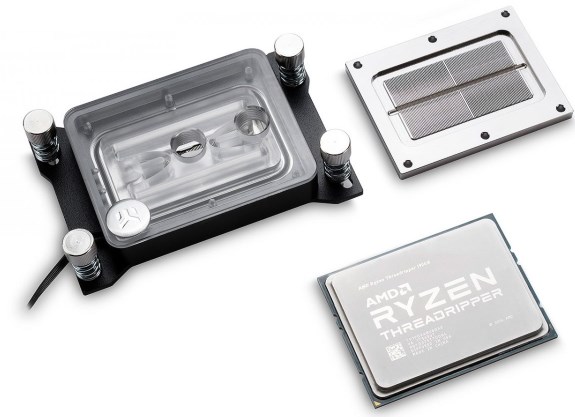