Here's another interesting chip, AMD created a semi-custom SoC for Zhongshan Subor, a Chinese manufacturer. To be used in SUBOR, a new hybrid between a gaming PC and a console, this SoC features four AMD Zen based cores with SMT, the cores run at 3GHz and are paired with 24 Radeon Vega CUs. The GPU part runs at 1.3GHz and features 8GB GDDR5 memory, and is more powerful than what's found in the Intel Kaby Lake-G Vega M GH. SUBOR is unlikely to be found outside of China. More at PC Perspective.

The memory system is also interesting as Zhongshan Subor has integrated 8GB of GDDR5 on a single package. (Update: AMD has clarified that this is a GDDR5 memory controller on package, and the memory itself is on the mainboard. Much more sensible.) This is different than how Intel integrated basically the same product from AMD as it utilized HBM2 memory. As far as I can see, this is the first time that an AMD-built SoC has utilized GDDR memory for both the GPU and CPU outside of the designs used for Microsoft and Sony. 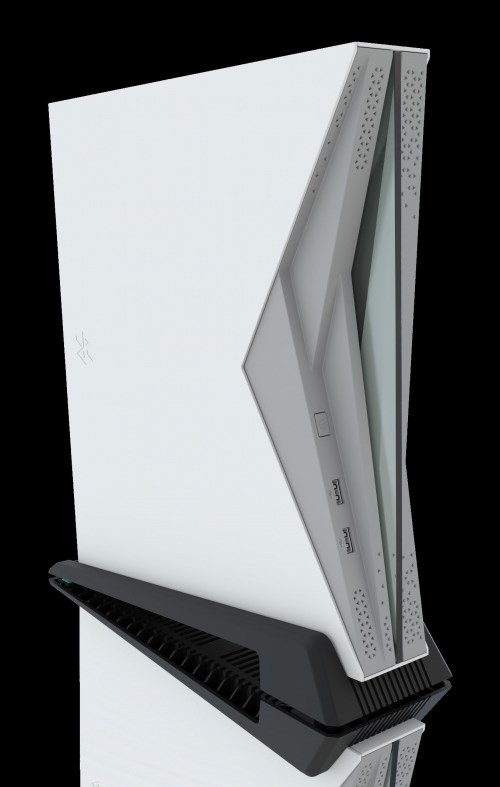