At the time of the release, two radiator sizes are available for dual 120mm fans and triple 120mm fans. 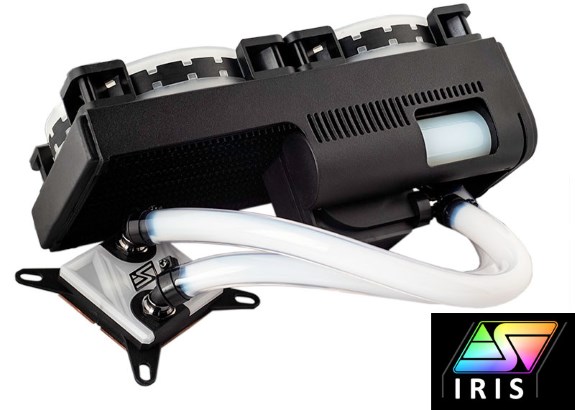