VideoCardz reports only a handful of reviewers have the cards on their desk, and even they can't test them yet because NVIDIA still hasn't provided a Turing-compatible driver.

Long story short, there is a problem. Most reviewers we spoke with are experiencing difficulties in securing their samples. Some are expecting them this week, some even today. However, that would essentially mean that they have less than a week for full, professional review to be made (if September 17th was to be considered).

Not sure what's going on but it will be interesting to see how broadly Turing will be available in the retail channel next week. Photos like the one below from Reddit seem to suggest there's a decent supply of cards going around, which makes it even stranger that so many reviewers are still waiting for a card. 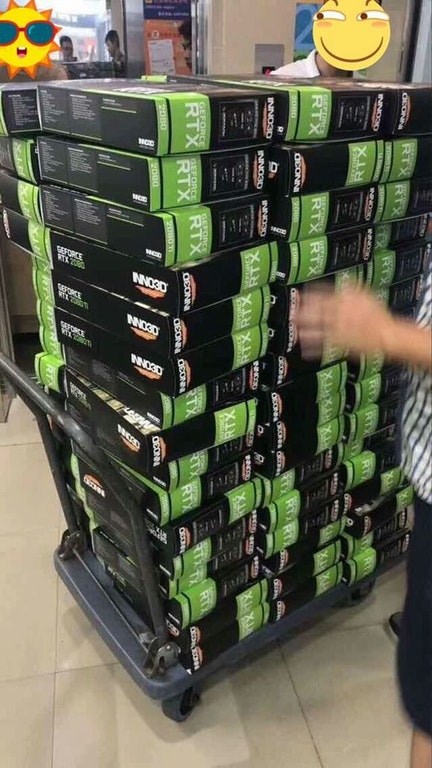