Interestingly, the acquisition will become part of the Intel Silicon Engineering Group, which is headed by famous CPU architect Jim Keller. NetSpeed's co-founder and CEO Sundari Mitra will remain head of the unit. She was a design engineer at Intel from 1988 to 1992.

Intel did not disclose financial details about the deal.

“Intel is designing more products with more specialized features than ever before, which is incredibly exciting for Intel architects and for our customers. The challenge is synthesizing a broader set of IP blocks for optimal performance while reining in design time and cost. NetSpeed’s proven network-on-chip technology addresses this challenge, and we’re excited to now have their IP and expertise in-house.” –Jim Keller, senior vice president and general manager of the Silicon Engineering Group at Intel

“Intel has been a great customer of NetSpeed’s, and I’m thrilled to once again be joining the company,” said Sundari Mitra, who worked at Intel as a chip designer earlier in her career. “Intel is world class at designing and optimizing the performance of custom silicon at scale. As part of Intel’s Silicon Engineering Group, we’re excited to help invent new products that will be a foundation for computing’s future.”

Why It’s Important: As SoCs grow more complex and as new fabrication processes explode the number of design rules, architects are increasingly utilizing front-end tools like NetSpeed’s to automate the design and validation process – saving time and money. NetSpeed’s technology helps architects estimate and optimize SoC performance in advance of manufacturing through a system-level approach, user-driven automation and state-of-the-art algorithms. 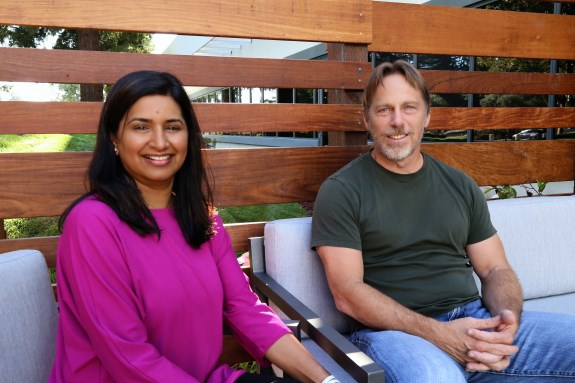