Both units are HEDT-friendly, with two 4+4 pin EPS power connectors, in addition to a 24-pin ATX, and eight 6+2 pin PCIe power connectors. You also get up to eight SATA power and six 4-pin Molex. Under the hood, the units feature a single +12V rail design, with 80 Plus Platinum efficiency, active PFC, ±3% regulation and low ripple, and most common electrical protections, against over/under-voltage, over/under-current, overheat, overload, surge, and short-circuit. 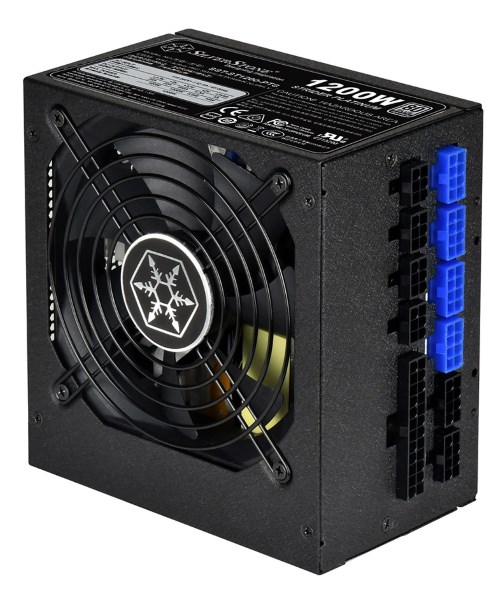