According to Intel, the graphics found in the 10th Gen Core CPUs are on-par with what's delivered by AMD's current-generation Ryzen 7 series APUs. Intel's slides also talk about a 18 percent increase in IPC versus Skylake.

10th Gen Intel Core processors will take thin-and-light laptops and 2 in 1s to the next level, offering: 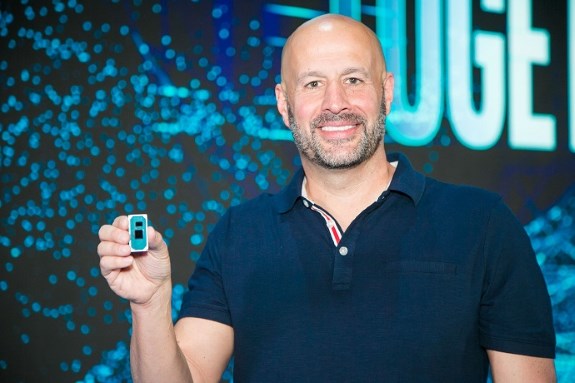