Toshiba XG6-P NVMe SSD ships in up to 2TB

Toshiba Memory Corporation, the world leader in memory solutions, today announced the XG6-P solid state drive (SSD) Series, a derivative of its XG6 Series. Offering up to 2,048GB of capacity and over 30 percent higher sequential write bandwidth than its predecessor, the XG6-P is suited for high-end workstation PCs and gaming systems, as well as cost-optimized data center and composable infrastructures. XG6-P will begin sampling to OEM customers in limited quantities from middle of June.

The XG6-P Series SSDs will be displayed at Interop Tokyo 2019 in Makuhari Messe, Japan from June 12 to 14 in Toshiba Memory’s 5P16 booth. 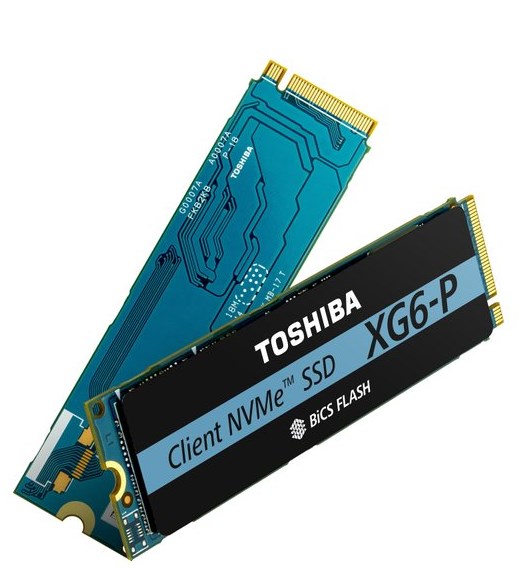