Posted on Tuesday, Sep 03 2019 @ 18:44 CEST by Thomas De Maesschalck
HyperX introduces the Cloud Orbit and Cloud Orbit S, two new gaming headsets that promise audiophile quality. The company claims these are the cheapest headsets on the market with high-quality planar drivers, with pricing of $299.99 and $329.99, respectively. That's still quite a lot, but the company suggests they're almost as good as headsets costing thousands of dollars. The difference between the two headsets is that the Cloud Orbit S has 3D head tracking technology to offer pinpoint sound localization and accuracy. Furthermore, the headset also offers gesture control support.

“Our goal was to produce a headset that meets the standards of gamers and audiophiles alike,” said Marcus Hermann, senior business manager, HyperX. “The HyperX Cloud Orbit headsets focus on what gamers want – comfort, audio performance, build quality, and the ability to use them on multiple platforms.”

With 3D head tracking technology, the Cloud Orbit S tracks head position and movements 1000 times a second to pinpoint sound localization and accuracy. The headset also provides a gesture control feature that can be paired with the HyperX Orbit S software to map head gestures to equivalent keypresses on a keyboard. This functionality could be used as an alternative input method for gamers with limited mobility or used as an advantage by having additional head gesture inputs available. 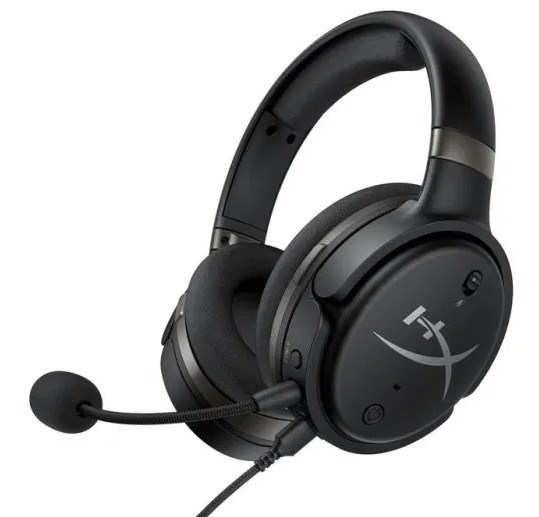