Posted on Thursday, Sep 19 2019 @ 10:48 CEST by Thomas De Maesschalck
The video gaming industry has seen big changes over the past couple of decades. When I first started playing games it was very common to be able to test drive a game by getting your hands on a shareware version of the game, which was usually referred to as a demo. These days it's kinda hard to imagine, but those shareware versions often delivered countless hours of fun.

The 1990s and early 2000s were heydays of many hours of free play, with notable classics like Doom, Wolfenstein 3D, Duke Nukem 3D, Jazz Jackrabbit, Scorched Earth, and many others. Demos used to be the rule but nowadays they're pretty much the exception. A lot has changed since the mainstream adoption of the Internet, and not always for the better.

In the past, a game shipped in a pretty box and was bought in a brick-and-mortar shop. The pretty boxes were swapped for uninspiring DVD jewel cases and nowadays most games are sold online via digital distribution, just like you can now play casino pokies online. The next evolution that a lot of gamers complained about was the adoption of downloadable content (DLC).

While expansion packs have been very popular in video gaming history, these days it can often feel like you're buying an empty shell that needs to be filled up with DLC to gain the full game experience. Over the past decade, we've also seen the surge of free-to-play games, which usually rely on microtransactions to generate revenue. For a small fee, gamers can get access to better in-game items as well as objects that do not impact the in-game performance like skins. 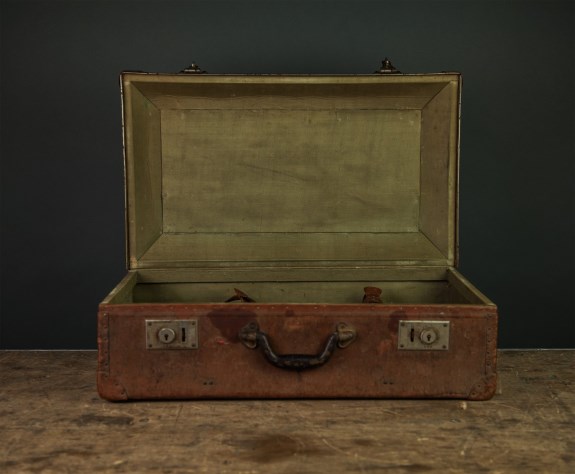 The next controversial chapter in video gaming is the subject of loot boxes. Over the past couple of years, various AAA gaming titles have added loot boxes in one form or another, which has sparked a lot of controversy. Basically, it's a lottery-like system in which a player pays a sum of money to potentially get access to random high-valued in-game items like skins, armor, and weapons. The rarer an item is, the lower the odds are of unlocking it. Unlike real gambling sites like aussie online casinos real money, the minors may not see the risk of participating in gambling-like activity like purchasing loot boxes to advance in a game.

Not only are loot boxes in full-price games seen as anti-consumer, but there's also the issue of the link to gambling. More and more countries are adopting legislation to treat loot boxes the same way as gambling, similar to how the best rated online casino aren't accessible to those under the legal age. The latest case here is the news from the UK, where Parliament called for a ban on all loot boxes until evidence proves they don't harm kids.