A leaked Microsoft document reveals the software giant is going to bring Windows 10X to traditional laptops. At the moment, this version of Windows is exclusively for the dual-screen Surface Neo device.

Among other things, Windows 10X will get a new Modern-style File Explorer. The Verge has some more details and pictures of Windows 10X.

Elsewhere in the leaked document, Microsoft also mentions a “Modern File Explorer.” The company has long been working on a more modern Universal Windows App (UWP) version of the traditional File Explorer, and it appears this will finally debut with Windows 10X. It will likely be touch-friendly, and simplified for access to documents stored in Office 365, OneDrive, and other cloud services.

Here's a screenshot of how Windows 10X looks like: 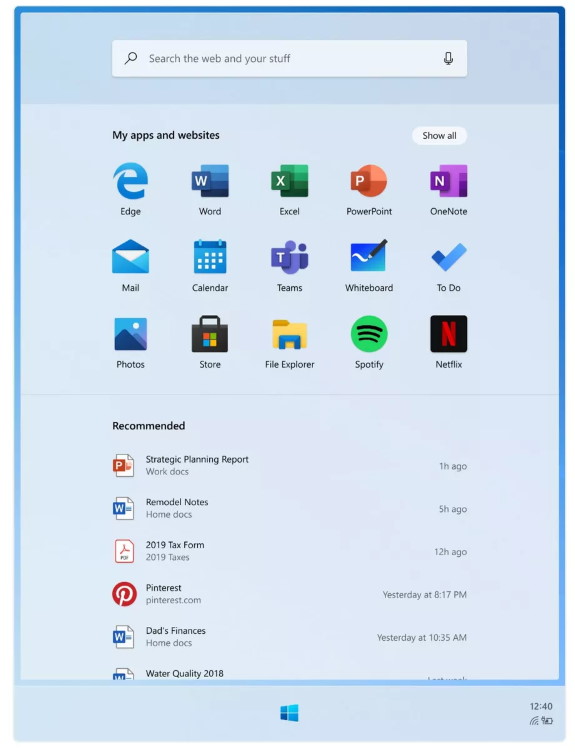