The first slot machine appeared more than 100 years ago since then this kind of gambling has undergone many changes. Devices have evolved from mechanical machines to free online slots with bonus rounds. Due to the popularity of this fun game for money, many gamblers are trying to figure out how slot machines work. 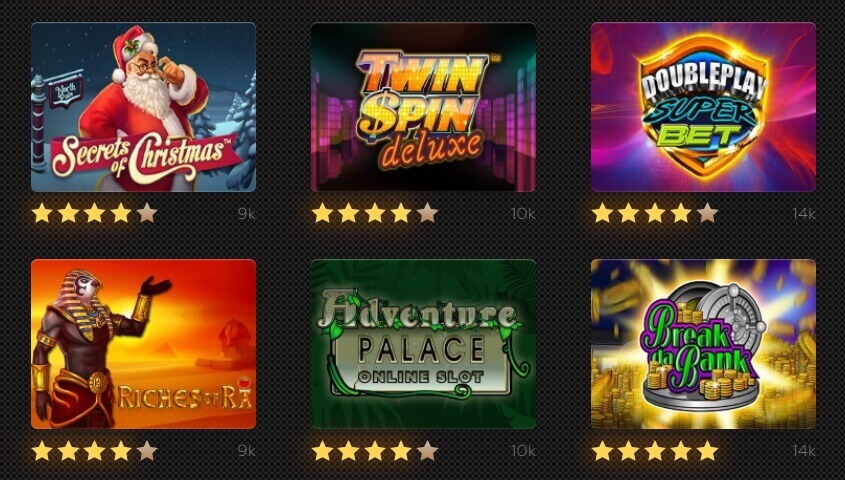 Mechanical "one-armed bandits" are a thing of the past. They can still be found in some casinos in Las Vegas, but more often in the form of exhibits. Now all devices in land-based casinos have hardware like in desktop PC or Arcade Machine, and the handle for launching reels in some of them is only a tribute to tradition and imitation of the first slot machines.

The principle of operation of mechanical and, subsequently, electro-mechanical devices is based on the independent rotation of three drums on the same axis and alternately stopping the coils. If identical signs appeared on the visible part of the reels, the gambler was given a win.

Modern video slots in land-based and online casinos are just a visualization of spinning reels on the monitor. These are fully electronic devices since the appearance of which does not limit manufacturers by physical characteristics when determining the number of reels, rows, and lines for a future game. However, five-reel slots with three rows of symbols are the most popular.

Even AMD started developing hardware for slot machines. Now Ryzen CPUs and Vega GPUs will work in various casinos around the world. Thanks to AMD hardware, slot machines will be able to give excellent 3D graphics, 4k resolution on touch displays with minimal delay.

AMD's family of integrated hybrid processors, on-chip systems and discrete GPUs enables a new level of casino gaming. You can see the presentation of this product in the videos below.

The principle of operation of slot machines online

Video slots are the most popular type of gambling in online casinos. They are created by software developers, or as people call them - providers. The most famous are NetEnt, Microgaming, Novomatic (Greentube), Playtech, Yggdrasil Gaming. These companies are responsible for ensuring that the results of the draw at each launch of the slot are random. The computer program operates on the side of the provider, and the casino provides customers with access to the video slot interface only. So, an honest licensed online casino cannot affect the gambler's chances to win.

A similar scheme allowed the largest providers to launch progressive jackpot systems. These are platforms that integrate part of the developers' devices into a single network. When starting a slot machine with a progressive jackpot in any licensed online casino in the world, a small amount is deducted from each player’s bet to form a total prize pool. Then this money is played out among gamblers. In this case, multi-million jackpots are paid not by the casino, but by the software manufacturer.

These are the general principles of the operation of slot machines on the Internet, however, they are not affected by the probability of winning, but by the specific characteristics of the slot games themselves.

Winnings on gaming machines are calculated using a random number generator. This is a computer program, thanks to which developers manage to make the outcome of the rotation of the reels unpredictable. The random number generator continuously performs calculations, even if no one is playing the machine. As soon as the player presses the Spin button, the RNG gives the result. The outcome is completely random.

The abbreviation stands for Return to Player, or return to the player. This is a characteristic showing how much of the money spent in the machine is returned to the player as a result of a very long session. Formally, if the RTP of the device is fixed at 95%, then having made bets on 100 USD, the player must win 95 USD at minimum.

However, RTP is a statistical indicator that works only on large numbers, which means that it does not contradict the very principle of gambling. A gambler can start the machine and after the first rotation to break a huge jackpot or for a long time to remain without winnings. The higher the RTP, the better for the player. Modern slots have a return of up to 99%. The indicator of 97-98% is considered high, in the region of 96% - medium, and less than 95% - low.

All slots use similar principles for the formation of winning combinations: the agreed number of identical symbols should line up on the playing field in the sequence indicated by the rules. Most often, three or more of the same type of symbol make a combo on the active line. Sometimes it is necessary that the same icons appear simply on adjacent reels or come in contact with each other in any position. The more icons the combination contains, the higher the gain.

An important feature of the player for the slot is the presence of special symbols and prize functions in it. Special characters come in three varieties:

Prizes include a large number of functions. Their set and characteristics are limited only by the imagination of the developer.

The future of video slots

Gaming software manufacturers keep up with times. To maintain interest, developers come up with new mechanics, changing the principles of the game, experimenting with the number of reels, rows, and lines, add special characters and original prize features. Over time, there will be even more bonuses in slot machines, slots based on virtual reality technology will become widespread, and the game process will become more similar to traditional video games.